Deloitte and the city of Amsterdam had jointly expressed the ambition to create an interactive experience and visually display the shipwreck *'De Amsterdam'*. Exploration of this special shipwreck by maritime archaeologists revealed that the Amsterdam still contains tens of thousands of objects. They are part of the crew's merchandise, equipment and personal effects and come from virtually every country in Europe. The VOC archives contain the names of the Amsterdam merchants from whom the VOC bought these goods for the construction and equipment of ships. This provided a wealth of information about the activities of the city of Amsterdam and the trade relations with numerous European countries. Exactly that information has been processed in the digital experience.
Client:
Gemeente Amsterdam
Release Date:
See Live Project

Deloitte has asked Superbuff, a company specialised in Game Technology, visuals and storytelling to develop an experience in which both elements and the historical context are the guideline for an interactive table.

An installation consisting of a table with two large television screens. One screen shows the map of Europe with the origin of the various products that were transported to Amsterdam. Animations about these different product groups and their relationships with the different countries and cities in Europe are activated by means of 3D printed objects from the ship. Next to the table is a display case with the original archaeological finds from Amsterdam. The second screen shows the map of Amsterdam with the addresses of the suppliers of each of the product groups and their deliveries in the 1840s. The products discussed are wood, hemp and rope, food, wine and beer, medicines, cannons and muskets, glass and metals.

It is important that the table has a good user experience and will immerse the user in the stories it has to tell. With that said I started to see and research which stories were going to be told, what information needed to be visualised. I had to work with a medium that I was not familiar with so with a lot of communication with the Unity Developers I started to work out the ideas, and flows into wireframes, involving the guys from Superbuff, processed their feedback and delivered some wireframes so they could start working on the framework of the User Interface.

I was contracted to work on the Interaction Design of the interactive table, due to some miscommunications between the Visual Designer, Deloitte and Superbuff I ended up also working out the visual design part of the User Interface.

How storytelling can help you process “boring” data in a fun and education way, not only from a computerscreen but interaction with a table and its surroundings. Learned a lot of history about the VOC and the trading routes on land.

Superbuff and Deloitte were not always eye to eye with each other, mainly because of misinterpretation and business cultural differences, I managed to keep in close contact with the guys from Superbuff and acted like a translator between the consultants world and the gamers world.

On one moment our art-director was “vanished”. We couldn’t get contact with him and we had to finish up a deadline because the developers where waiting on the UI he would deliver. At the end because I was sitting with the client and they really needed the UI, I finally gave in and created some visuals they could work with. 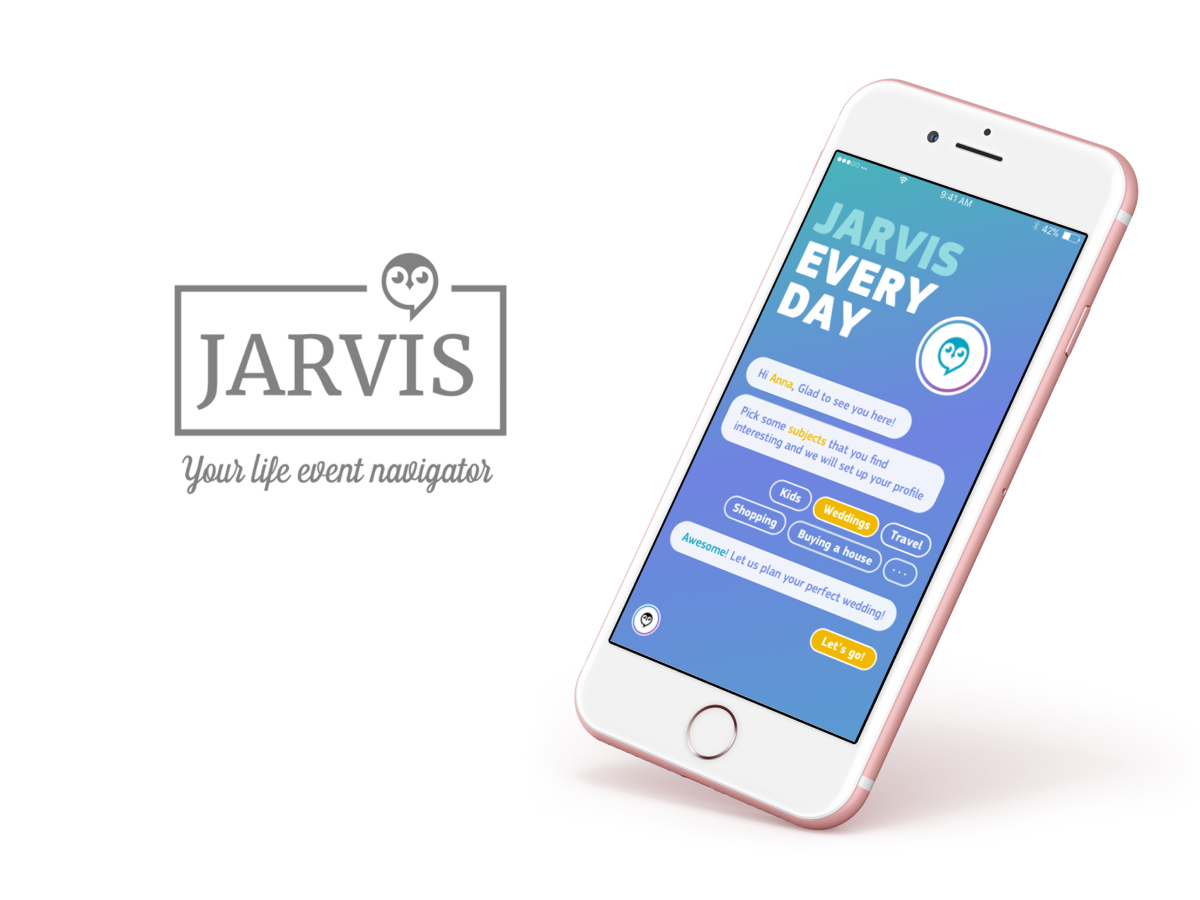 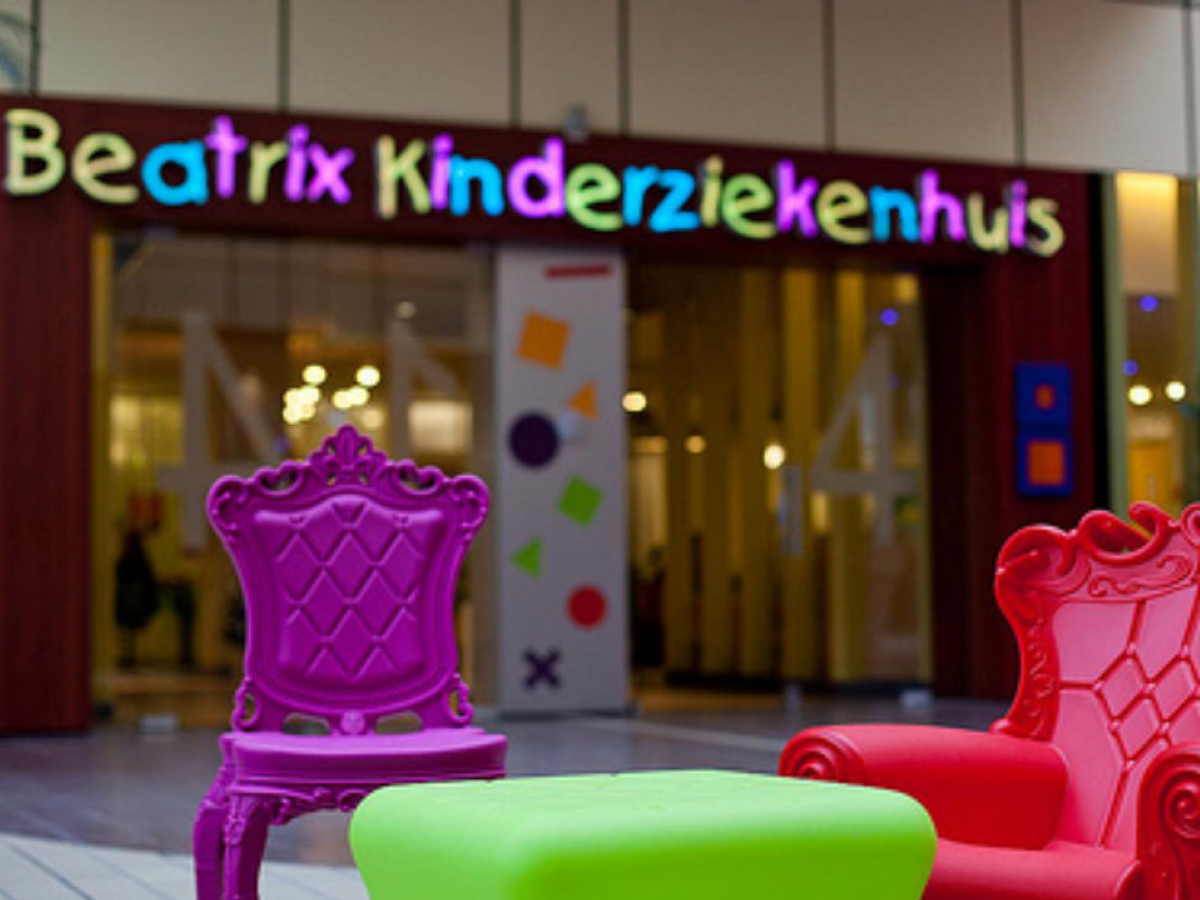 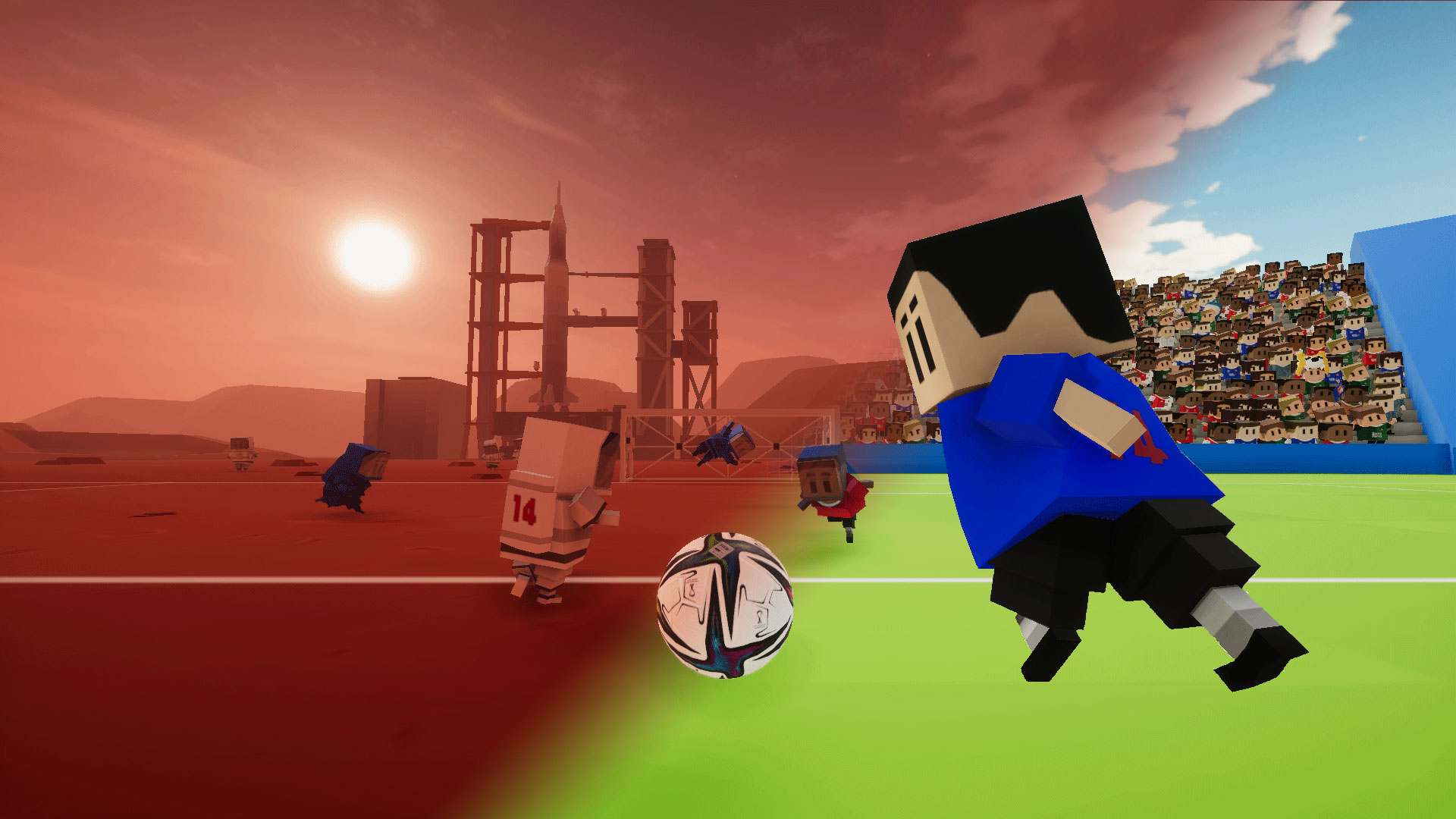 I am a UX designer with a passion for creating awesome experiences on multi dimensional platforms. I love to travel and explore new things.